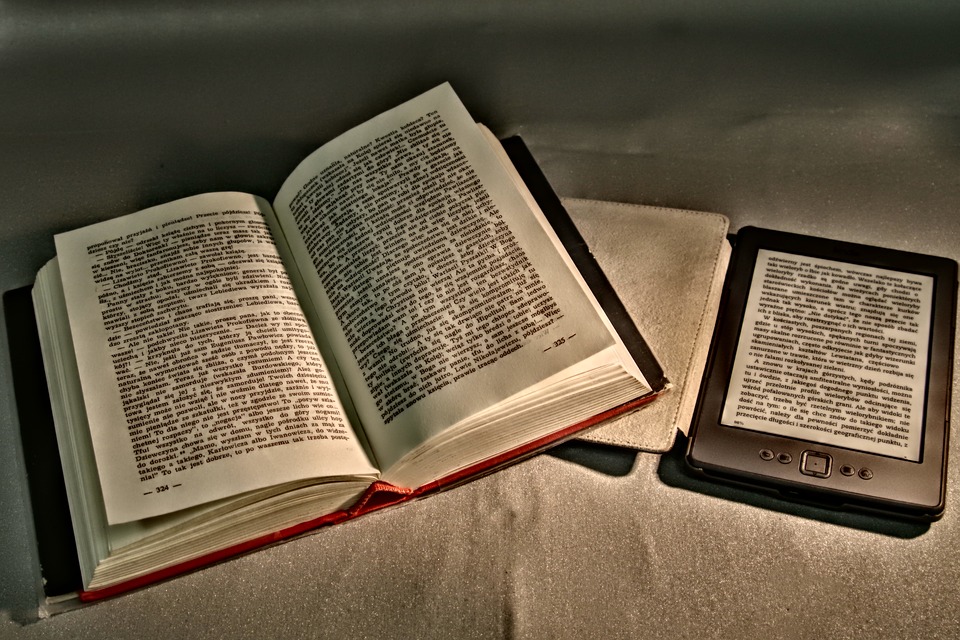 Physical Books vs. e-books: which are more popular?

The first Kindle appeared on our shelves in 2007—and since then, the debate has raged: which format is more popular, physical books or e-books? In the early days of e-books, a rapid increase in sales caused a media frenzy, with wild predictions that e-books would overtake print books in the 2010s. A decade later, the prediction had fallen flat. But the question still remains, do readers prefer physical books or e-books? The question is harder to answer than expected. Let’s take a look why.

According to the American Association of Publishers (AAP), physical books took 85.7% of the market share in 2019, while e-books took only 14.3%. That’s a massive difference, right? Not so fast. AAP’s data comes from only 1,100 American publishers. Bear in mind that China alone had 3.5 million book publishers in 2016. Even Greece, a country barely known for its publishing, had just over 1,000 publishers. So, let’s not be too quick to draw global conclusions from one limited American study.

It only tells half the story

Perhaps the bigger problem with such studies is that they don’t include the huge area of self-publishing. The figures we often see in the news regarding physical book sales vs. e-book sales are generally based on the traditional publishing model. This means they only ever tell half the story. In traditional publishing, sales figures clearly demonstrate that physical books are overwhelmingly more popular than e-books. But what about the self-publishing model?

There’s a massive gap in the data

This is where we hit a brick wall. The biggest seller of e-books—and the biggest platform for self-publishing writers—is Amazon… but Amazon famously don’t publish their sales data. This means we can’t simply do a side-by-side comparison of physical books to e-books, traditional publishing to self-publishing. While some articles try to analyse Amazon’s sales, arguing that Amazon own 67% of the e-book market, such suggestions are only based on estimates.

There’s another less obvious problem with the data. Many articles, including those based on AAP’s study, compare the sales revenue of each format rather than unit sales. The problem? Physical books are typically more expensive than e-books. In the U.S., a standard paperback is $13.95 to $17.95, while the most purchased e-books are $2.99 to $3.99, making print books 3–4 times more expensive than e-books. Sales revenue might say more about the pricing of each format than their popularity.

Data on preferences is limited

A 2019 PEW study of 1,502 Americans found that people generally prefer physical books. However, this has limited global applicability as there is a barrier to entry in reading e-books: cost. While you can borrow books from friends or libraries, e-readers and e-books may not be accessible or affordable, especially in the developing and third world. It would be helpful if reader preferences studies assessed the reasons why people prefer physical books and whether cost is an issue. A Vox.com article argues that the e-book revolution didn’t happen due to the cost of e-books.

There’s one final problem: even if we had complete sales data from traditional publishers, Amazon, and other self-publishing platforms, it doesn’t account for key areas that indicate reader preference and popularity: second-hand books, borrowing, and pirating. A Statista survey of UK and U.S. readers found that over half of readers buy more second-hand books than new. Consider that there are 12 million listings for books on eBay alone, not factoring in other selling platforms and second-hand book shops. In just the UK, 183 million books were borrowed from libraries in 2017, not counting books passed on by friends. And while you can’t borrow an e-book off a friend or buy it second-hand, Statista.com estimate the number of pirated illegal e-books at 16.5 million.

While data on the sales and preferences of various book formats is limited, what we can say for certain is that both print and e-books are probably read by more people than the figures suggest. To get an accurate picture of popularity, we should consider traditional publishers, self-publishing, second-hand books, and pirated e-books—across the globe, not just in the Western world. Until we have better data, we can only make best guesses. My best guess: all things weighed up, print is still more popular. We can also say for sure that media predictions a decade ago regarding the death of physical books and the switch to e-books were overzealous. Whether e-books overtake physical books one day, only time will tell.